Welcome to the Pretty Pintastic Party where all posts are pinned; features pinned by all!

Important:  Once again this week, we had to have to pass over a few posts that we thought would make great features…. but when we checked to see if the bloggers had pinned the features, they hadn’t, so we had to choose different features (we check not only the repins, but also pins from that blogger’s feed).

Since repinning is the ONLY rule at our party, we will ONLY choose features from those who repin.

Thanks for your understanding, and please know that we really appreciate those of you who DO repin!

And we’d like to take a moment to thank Biz at Dandelion Discoveries and Daisy at Simplicity Relished for being hosts of the party– you will be missed!

Here’s what your hosts have been up to this week!

Every week we will have a fabulous co-host! Our co-host this week is Meredith from The Palette Muse. The Palette Muse is all about creating a color-filled life. Meredith blogs about home design and DIY projects, with a good dose of crafts and musings on family, and even a few recipes along the way.  Check out her adorable DIY Door Hanger!

Now on to the Party!!

This is a super relaxed party!
You show up with your fabulous posts and we pin every single one! We only ask one thing from you!

Crock Pot Curried Carrot Soup from Joy Love Food Sea Shell Flower Wall Art from My Pinterventures Chocolate Kahlua & Cream Pound Cake from The Baking ChocolaTess Divide & Conquer Drawers from Sum of Their Stories Buttermilk Fried Chicken from The Seaman Mom How to Resist the Impulse to Shop from La Vida Frugal If you were featured, grab a featured button!!

Everyone else grab a button and help us spread the word about our party!!  Thanks! 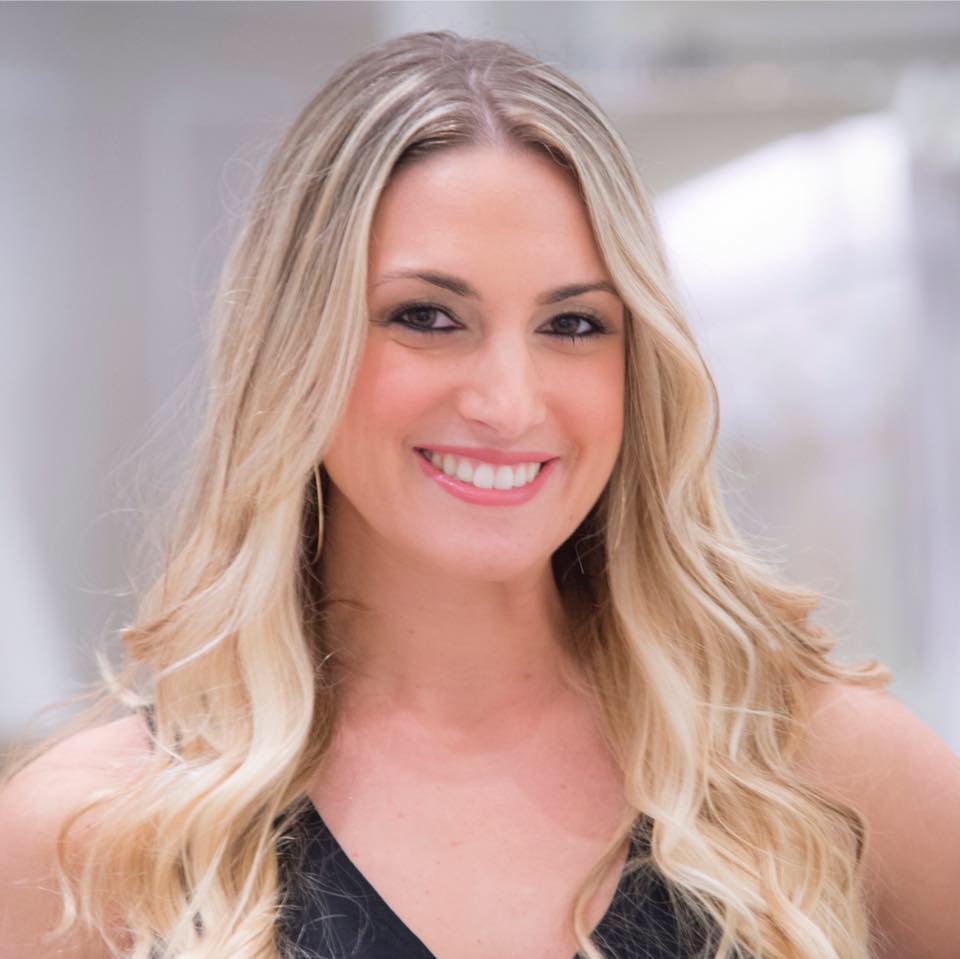 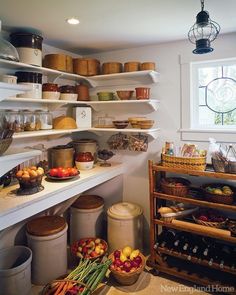 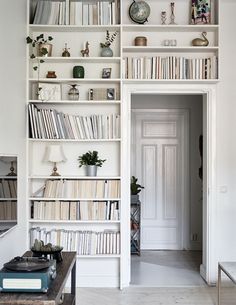 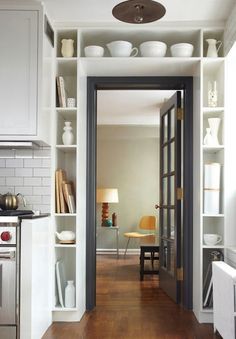